Family members, clans, chiefs and representatives gathered in the town of Old Ningo on the 22nd March 2016 in order to commonly agree on the land lease contracts for the 225 MW wind energy project Ayitepa. Around 200 people attended the event in the Pentecost Church of Old Ningo to formally discuss and approve the land lease documents.

The attendees included also representatives of the Ningo-Prampram District Assembly, the Ningo Traditional Council, Great Ningo Youth Association, the Lands Commission, the Minerals Commission and the Police. All participants showed huge interest in collecting more information about the implementation of the wind farm, the potential impacts of the project, and especially also about the social benefits and employment opportunities of the project.

The communities around the planned wind farm are highly interested that this project will create local labour possibilities for skilled and less skilled persons. Apart from that, a sincere request for supporting a local medical centrum with educated staff in the area was released, beside the request for additional school facilities in the involved communities and sanitary improvements in the villages.

The District Chief Executive of the Ningo-Prampram District Assembly, Hon. Al-Hajj Sa Rhack Nartey, said the government was very much in support of the wind project because of its enormous benefits to the traditional area and the country as a whole. He thanked to the Ningo Traditional Council for its efforts to make the project a reality. He further expressed his gratitude to the various clans and families who had released lands for the project.

Apart from this statement, various representatives from different authorities expressed their support for the project combined with the best wishes for a real quick implementation. 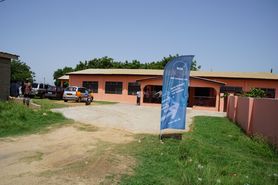 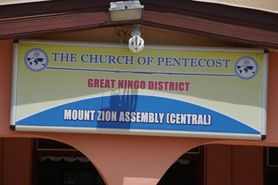 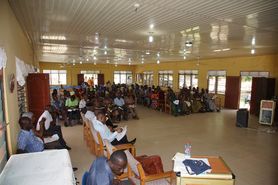 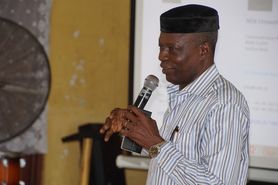 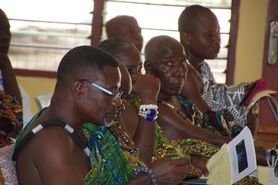 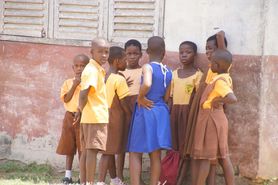 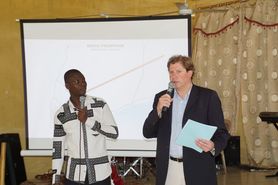 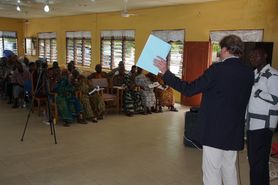 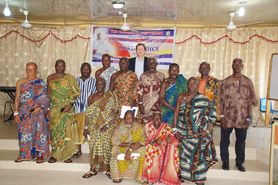 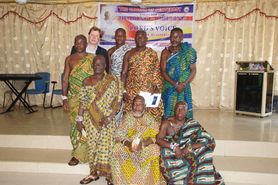 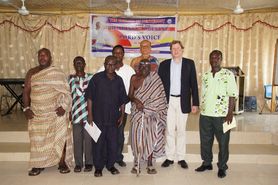 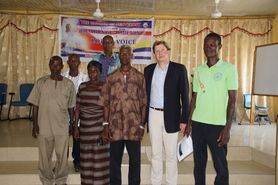 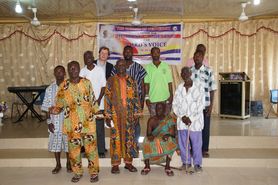 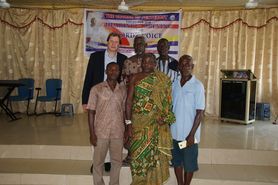 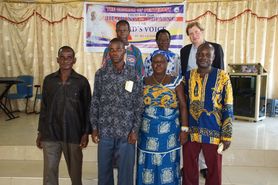 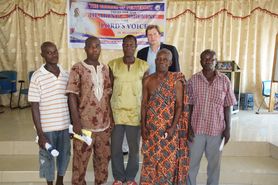 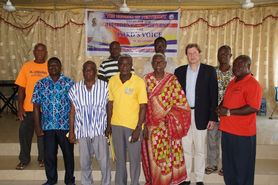 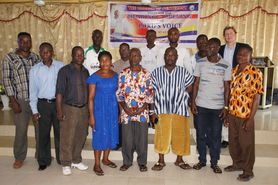 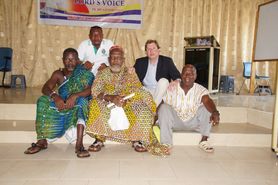 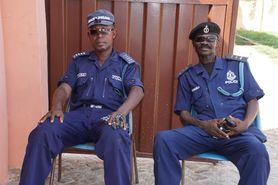 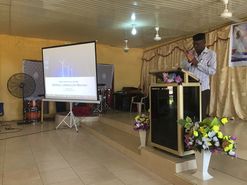