A bit of history

How it all began

The beginning of something big 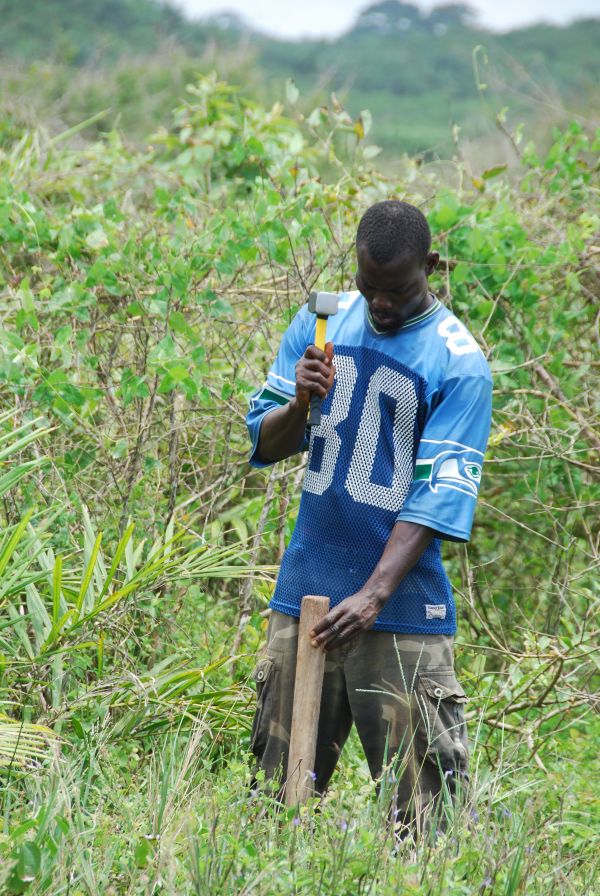 Starting back as early as 1998, first wind data in the vicinity of today’s project area was collected by NEK Umwelttechnik AG during a measurement campaign with several met masts. This wide-ranging wind campaign lasted until July 2003 and revealed the potential for wind energy in Ghana. Based on these measurements, we established a comprehensive wind model, which formed the basis for the development of Ghana’s first wind energy projects.

In 2003, NEK (Ghana) Ltd. was established as a joint-venture between NEK Umwelttechnik AG and the Accra based Atlantic International Holding Company Ltd. The partnership enabled to enhance the various activities of the project development. These activities included additional wind measurement campaigns and the start of the development procedure of wind farms. Since then, the partnership managed to bring a total of five energy projects along the coast of Ghana into being.

Later in 2014, Upwind Ayitepa Ltd. was established in Ghana in order to serve as a legal vessel (Special Purpose Vehicle) for the Wind Farm Ayitepa, which can then be transferred to the investor.

In 2014, NEK and the Irish company Mainstream Renewable Power Ltd. signed a deal, which details the co-development of the wind farm until financial close and the take-over of the project. Mainstream is a specialist in project development, finance, construction and operation of large-scale renewable energy plants and has long experience in this field.

In 2015, Mainstream announced the launch of the pan-African renewable energy generation platform Lekela Power, which it has formed in a joint venture with Actis, a pan-emerging private equity firm.

Lekela Power will be the constructor and operator of the Wind Farm Ayitepa.